how does a holding company make money? 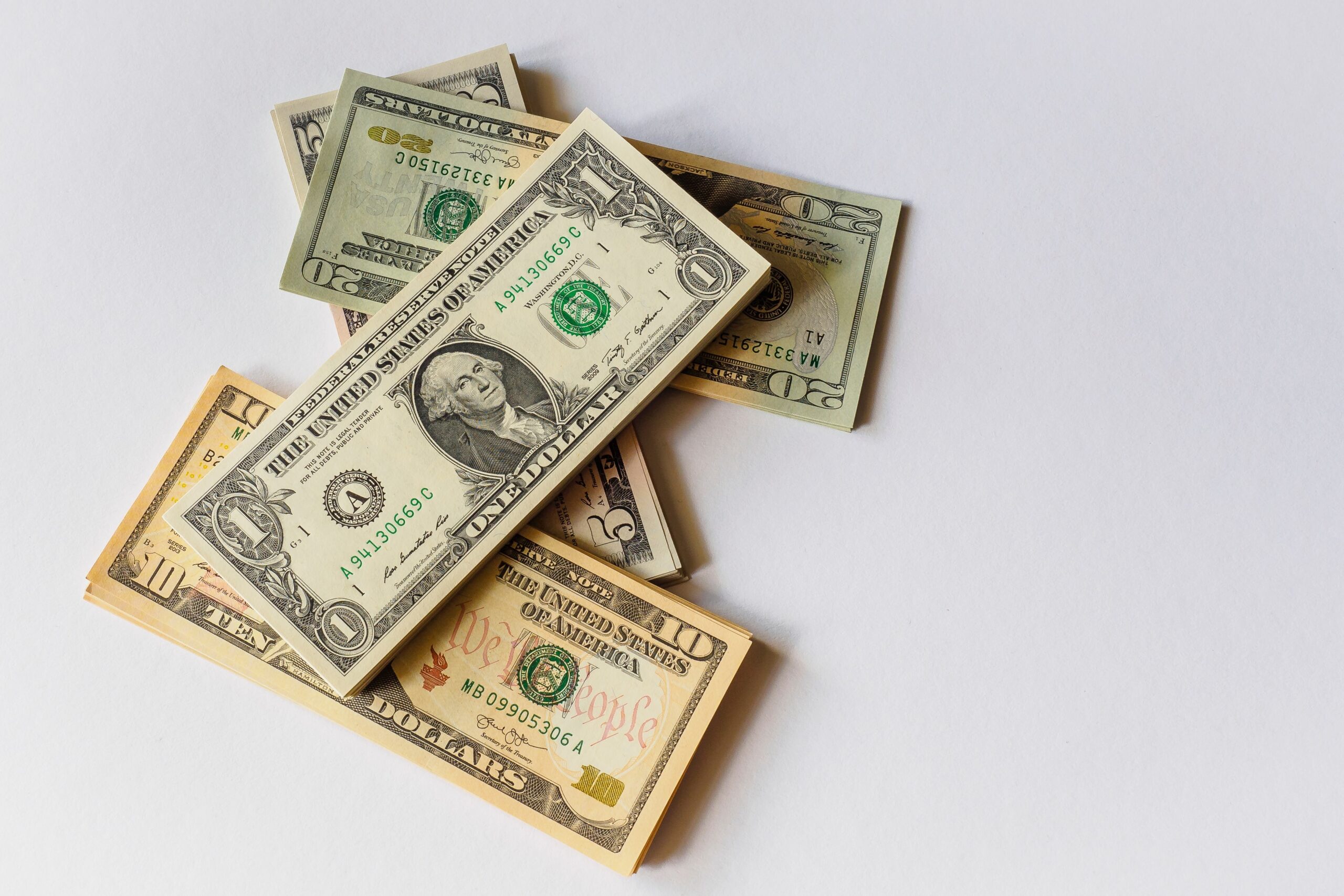 In this blog, we will look at the question of “how does a holding company generate revenue.” Along with this, we will cover how the firm runs, The importance of Holding companies and what sorts of Holding corporations are available, and the pros and cons of using this form of structure.

How does a holding company make money?

What is a holding company

“How does a holding company earn money?” will be the topic of this blog. As part of this discussion, we will also cover how the firm runs, the many forms of holding corporations, as well as the benefits and drawbacks associated with this sort of structure.

A holding company has a set of assets that they own thanks to other companies that they have collaborated with, and they often maintain only oversight capacities of those businesses. Therefore, even though a holding company may oversee all types of management decisions within a company, they are not required to play an active part in the business decision-making process of these companies. A holding company is also called an “Umbrella” Or it can also be referred to as a “Parent” Company.

Why are holding companies created in the first place?

Holding corporations were established in the first place to keep assets such as intellectual property or trade secrets, which reduced the likelihood of a lawsuit being filed.

Before receiving tax consolidation advantages, which include tax-free benefits, in the United States, almost 80% of the voting and value stock must be held by the corporation.

Suppose a business owns more than or equal to 80% of the stock in another company Y. In this case, the first company X will not be liable for any taxes on dividends given by company Y to its investors since the first firm X has obtained a favorable tax treatment.

The converse is also true: If business Y agrees to pay the normal amount of taxes on its profits, then the dividends paid to these particular investors are valid.

It is a unique entity that is equipped with holding investments and serves as a conduit through the company controls and the corporation.

Holding a company can be used by both individuals and corporations likewise.

For an individual, it could be applied as an investment vehicle

On the other hand, for corporations, A holding company will benefit from a risk management strategy.

The benefit of this type of activity is that it can leverage money and even if they make a small investment hold, they can still cover a much bigger portfolio.

A holding company, for example, may be utilized to invest $2 million as a 33 percent controlling stake to finance a $7 million apartment project. Outside investors would contribute $2 million, with the remaining $4 million funded by a bank. This indicates that a $2 million investment has resulted in a $6 million asset, providing great leverage.

This is the type of holding company that is formed for the main purpose of owning stocks in other corporations. On the other hand, they do not participate in any kind of decision-making other than controlling one or more business entities.

Interest rates are lower than those of other enterprises Incorporating a holding and operating company allows a single individual to shield both his or her personal and business high-value assets from creditors who would otherwise emerge as a consequence of the operation of the company.

rates of interest than those charged by comparable companies A single individual may safeguard both their personal and business high-value assets from creditors who may develop as a consequence of the company’s activities by incorporating a holding and operating company.

How does a holding company make money?

There are three ways in which holding companies make money

·       By the providence of certain services

·       By providing profits from shares from stocks and dividends

Holding companies usually sign an agreement with their subsidiary corporation and that agreement will have a set of information that is obligatory for agreements to have, and it includes

·       The cost of purchasing services from the holding company

·       It will include the price of selling services of other subsidiaries

On the other hand, some holding companies will transfer all of their excessive amount of money each quarter from the subsidiary, While others may want to keep the money to operate a business. In most cases, The parent company takes responsibility for HR and IT tasks and it allows the subsidiary to focus on the sale of their products.

What are the advantages of the holding company?

When a parent company acquires another subsidiary, the management team is often kept in its entirety. When deciding whether or not to continue with the acquisition, this is a very important factor for many potential subsidiary owners to take into account.

Holding companies that own 80 percent or more of each subsidiary may be able to save money by filing joint tax returns. When filing a combined tax return, financial data from all acquired firms are integrated with the financial records from the parent company.

What are the Disadvantages of the Holding company?

The formation fees must be paid by the controlling company as well as each subsidiary that is founded. In most circumstances, there will also be annual reports and franchise tax duties.

Furthermore, as previously stated, a holding company is not required to possess 100% of the ownership interests in the subsidiaries it owns and controls. This has the potential to be both a benefit and a detriment. It will be compelled to deal with minority shareholders if it does not have total control. When minority shareholders’ interests diverge from those of the dominant corporation, a conflict may occur between the two parties.

The use of holding companies and subsidiaries introduces a degree of complexity that is not present in the structure of a single-entity company. When a publicly traded corporation, for example, has a holding company structure, it may be rather complex to maintain track of all of the subsidiaries that are involved. A well-designed entity management system may prove to be a fantastic tool for keeping track of all of the critical information, papers, and deadlines for all of the companies in such organizations.

What did holding companies do?

A holding company is a corporate firm that acts as a parent to its subsidiaries and does not engage in the production, sale, or performance of any other commercial activity. This corporation’s primary goal, as implied by its name, is to acquire control of or membership interests in other companies.

What is a holding company Good For?

The purpose of a holding company is to enable individuals who own several businesses with a method to decrease liability, simplify management, and maintain ownership of each business. A holding company serves as a centralized control point for the many firms under its ownership.

Why do companies have holding companies?

A holding company may be used to store a firm’s valuable assets, such as trade or investment property, equipment and machinery, intellectual property, and extra cash for future investments. The subsidiaries subsequently take over the company’s day-to-day operations and trade duties.

Why are holding companies bad?

The holding company is likely to have a controlling interest in several companies, which means that its management may have minimal knowledge of the industry, operations, and investment decisions of the controlled business. Constraints of this kind may result in inefficient decision-making.

How do holding companies make money?

Dividends received by a holding company are one source of revenue for the corporation. A dividend is a percentage of a business’s profits that the firm decides to distribute to its shareholders as a cash distribution. Holding corporations get regular dividends from other businesses because they own a significant portion of their stock.

Can one person own a holding company?

Because it owns a large number of diverse businesses, the holding company can borrow money at lower interest rates than other businesses. By forming a holding and operating company, a single individual may protect both their personal and corporate high-value assets from creditors who may arise as a result of the firm’s operations.

Learn, R. (2021, February 19). What is a Holding Company? Retrieved from Robinhood Learn: https://learn.robinhood.com/articles/7BYySagEbDP6aPgUJ4FHxM/what-is-a-holding-company/