Does Council Tax Pay For Police? 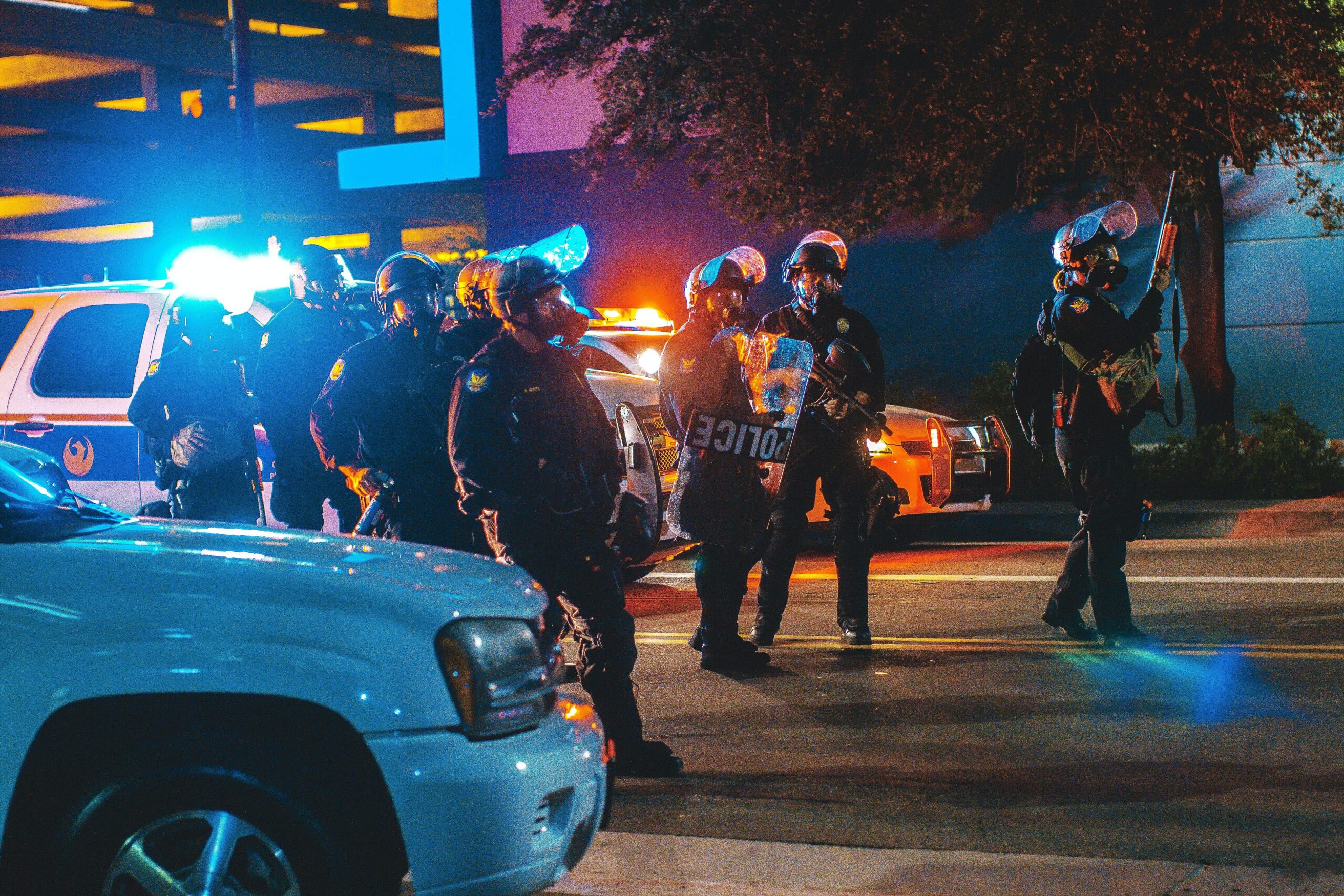 Does council tax pay for police

Yes, council tax pays for police. The money received from council tax is spent in paying for various facilities availed by the taxpayers, which include police and crime investigations. Council tax pays for a large deal of the police department, which depends upon various local councils and related police authorities.

Council Tax is a local charge upon properties resided in by people. It pays towards the cost of several services availed by people, including the police. The Council Tax year runs from 1st of  April to 31st March. How much council tax you pay depends on which band your house is in. Each band is calculated as a proportion of band D, which is taken as the base limit.

The following points enumerate what ways council tax money might be used in:

On what the money is spent

The money from council tax is spent on the following aspects:

This is the portion of a Council Tax bill that is put towards paying for policing services locally. The portion of council that pays for police is called police precept. On Council Tax notices this section may be marked as being for the Police and Crime Commissioner, who sets the budget for the police.

Police have become more and more reliant now on cash from council tax.

In the mid-1990s,council tax paid to the police just 12p in every pound, according to the Institute for Fiscal Studies. But last year 32p in every pound of funding for forces in England and Wales came from the precept, as shown by Home Office figures.

The amount paid for police force varies across the country, according to the individual police and crime branches. There has been an increase in precept recently, across almost all over the country. There is an increase of about 16% in the North-East, while in London it adds about 11%.

Your council tax pays for police, to be used for various purposes.

Some of these uses are:

Why fund police by councils

The government claimed that raising money this way means that police are more accountable to the local population. It also says the money would contribute to having one of the most substantial investments in policing.

The National Police Chiefs Council welcomed the move and said that it showed that the government recognises the severe strain that budget cuts and increasing violence have caused.

Many have not welcomed this provision for council tax to pay the police.

The Labour’s Shadow Policing and Crime Minister Louise Haigh said that local taxpayers are being forced to pay the price for reckless Tory cuts to local police forces and that it would create a postcode lottery where some areas are hit harder by austerity than others.

The Police Federation agreed with the labour’s shadow policing, saying that the government is passing the buck to local forces and that there is the risk of creating a two-tier system where wealthier communities would have more money available for local policing than others.

Where does the other police funding come from

The provisions are different in Scotland and Northern Ireland. In Scotland, policing is a devolved matter. The police here is centrally funded by the Scottish government and has no council-tax raising powers, although local authorities are able to put some of their general budgets into funding local policing priorities.

Northern Ireland also has a single police service, the Police Service of Northern Ireland (PSNI) is centrally funded from Westminster. It bids for funding from the Treasury rather than raising money through local taxes.

Therefore, in Scotland and Northern Ireland, council tax does not pay for police.

Various police departments and their precepts

The Surrey Police department is the most reliant on council tax for its funding. It gets almost 54% of its money from council tax, while North Wales in second place gets about 51% of its funds from council tax. Among this list are Dyfed-Powys, North Yorkshire, Dorset, Gloucestershire, Warwickshire, Norfolk, Lincolnshire and Wiltshire who get more than 40% of their money from the council traxes.

Some of the councils and police departments are discussed below as per their fundings and usages:

The council tax by this council is split as follows:

This money was spent as follows:

The council tax bill here is shared between a number of public services including council services, police and fire.

The portion of council tax that residents of Hampshire, Isle of Wight, Portsmouth and Southampton pay towards services that keep them safer is one of the lowest in the country and accounts for 41% of the total funding available for these services locally. The other 59% is made up of a national grant from the Government.

The budget set by the Police and Crime Commissioner delivers the following:

Part of the council tax for Birmingham city council goes towards the police, fire and rescue, transport services and the West Midlands Combined Authority for Birmingham.

According to the West Midlands Police and Crime Commissioner, the recent  government cuts have led to 2,200 less officers and the budget reduced by £175m. This is the biggest cut that any police force faced. The police commissioner has been in favour of the government fully funding this increase, rather than essentially mandating a council tax increase and pushing the burden onto local taxpayers.

Yearly amount paid per property, according to council tax band is as follows:

The Mayor of Greater Manchester is responsible for setting precepts from council tax. On your council tax bill there are two sections which refer to Mayoral precepts. One is for the policing precept, which used to be the responsibility of the Police and Crime Commissioner, in whose name this used to appear on your bill. On your bill, this is called the “Mayoral Police and Crime Commissioner Precept”.

The other is called the “Mayoral General Precept”. The vast majority of this comprises the costs of the Fire Service, with a small amount going to pay for other Mayoral functions.

Your bill tells you how much of your council tax bill goes towards policing, fire and rescue across the whole of Essex. You must pay these amounts, even if you have not used these services directly. They are shown on your bill as:

This blog answered the question “Does council tax pay for police?” It discussed all the spheres where taxpayers’ council tax money is spent. Further, it talked about the expenditure of council tax money on Police and other related details, along with discussion of a few police authorities.

Who pays for the police in the UK?

Various council taxes along with government grants pay the police in the UK.

What is council tax paid for?

Where do police get their funding?

The police funding falls into several categories. It comes from local, state and federal levels, and goes to funding for police, corrections and courts.

How much does a police officer cost in the UK?

How many months a year is council tax paid?

Council tax is paid for 10 months. It is a payment made in 10 monthly installments, with two months of zero payments. You do not oay any council tax in February and March.

Can I Get Specsavers Discount On Universal Credit?

Can I Get Specsavers Discount On Universal Credit?

How Long Can Someone Stay Without Affecting Benefits?

What Do They Ask You In A Universal Credit Phone Appointment?

Can I Tax My Car While Waiting For Log Book?

Is An Apprenticeship Full Time Education?

Can I Get NHS Tax Credit Exemption Certificate?

How Is The MSE Tax Calculator Used In The UK?

Does Limited Capability For Work On Universal Credit Get Backdated?

Can You Tax A Car Without V5?

How Do I  Calculate Bonus Tax In The UK?

Does The Queen Pay Council Tax?

Why Is Council Tax So High?

Do Churches Pay Council Tax In The UK?

Do You Pay Council Tax If You Live On A Boat?